Memories of Thanksgivings Past 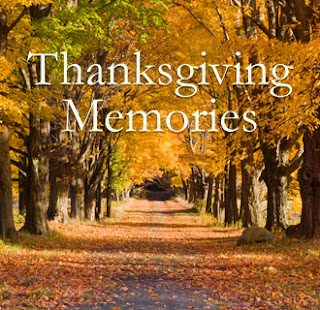 Posted by Marcille Wallis at 6:24 PM No comments: