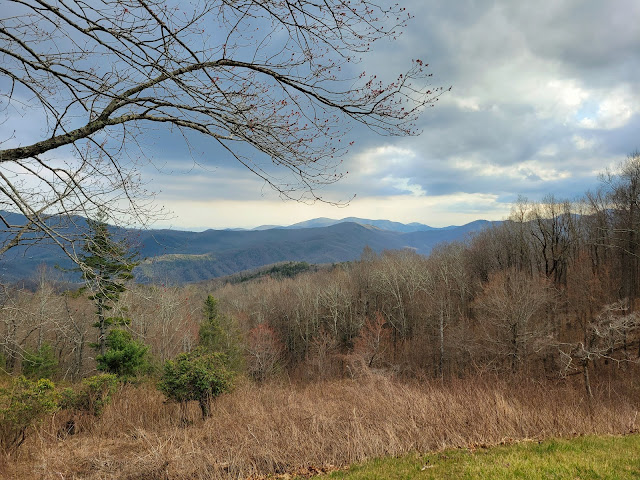 May I always be as appreciative of my life in this wild and beautiful place as I am today.

Posted by Marcille Wallis at 5:30 AM No comments: 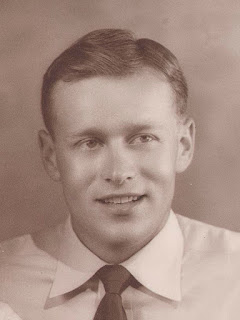 My Daddy.
Smart but down-to-earth, practical yet a dreamer, kind, generous especially with his time, good humored, and deeply spiritual.
He could grow food, and although he couldn't cook he always made the best sandwiches.  He could fix my car or fix my broken heart.
He didn't really sing and never played a musical instrument, but he was my most ardent supporter.  Not a day goes by without me reflecting, in some way, how blessed I was to have him as my father!
He'd be 96 today. He's been gone almost 19 years and in each of the 6316 days since his passing I've thought of him - for all of the above and so much more.
Happy Birthday, Daddy. ❤

Posted by Marcille Wallis at 7:00 AM No comments:

Does the World Need Another POV on Smith v Rock? Ho-Hum 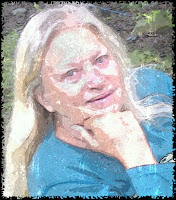 The Academy Awards ceremony was just last night, but in one day we've heard a year's worth of buzz ... very little of it focused on the actors or the movies. We're obsessed with a brief exchange between Will Smith and Chris Rock in which Rock made a tasteless crack about Jada Pinkett Smith (Will Smith's wife), followed by Smith striding on to the stage and slapping Rock, then returning to his seat in the audience to yell and curse at Rock. Sad business. Even more sad from the point of view of the Oscar winners, whose achievements have been completely overshadowed by Smith v Rock.

I don't usually watch the Academy Awards and wasn't watching last night (although I've had countless opportunities to witness The Slap Heard 'Round the World of Movies). To me the Academy Awards is Hollywood's version of the high school athletic awards banquet: important mainly to the players. The two events are so similar, even down to the way the attendees dress: some dress comfortably, tastefully understated, while others go overboard with the dramatic.

Yeah, I can take it or leave it as to the Academy Awards, but it's absolutely hilarious to me how many people on this side of Hollywood trip all over themselves to proclaim how little they care about the Oscars (and other awards ceremonies like Grammys, Emmys, CMA Awards, you name it). Uhhh ... 🤣

While I don't think Smith was right to do what he did (my reasoning is somewhat nuanced) there's a part of me that isn't altogether sorry. There. I said it. Words matter, and it has been shown time and time again that the "scars" from words often last longer than physical scars. I realize that cutting observations and insults are part of Chris Rock's shtick and I'm prepared for it if I go to one of his concerts or watch a celebrity roast. He's so smart and quick and witty ... and in certain situations, a potential liability.

There's a reason why Border Collies, generally acknowledged as the smartest breed of dog, are not chosen to be guide dogs for the blind. They're just not temperamentally suitable for the task. It's probably the same for some comedians.

Posted by Marcille Wallis at 6:34 PM No comments: 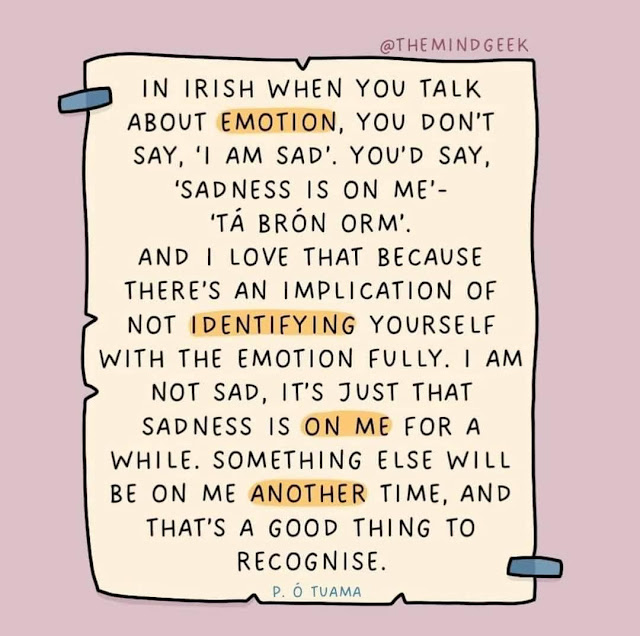 Posted by Marcille Wallis at 7:27 PM No comments: 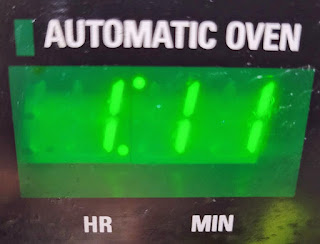 I think of my dad all the time. All the time, and so many different things trigger the memories.

I love it best when some random thing triggers a specific memory, like just now I glanced at the stove to see 1:11. Daddy loved bowling, and whenever someone's frame showed the score 111, he'd draw a little roof over it to make a stick drawing of a house. I haven't bowled in years, but this brought it all back.

Posted by Marcille Wallis at 1:15 PM No comments:

The Bandura, National Instrument of Ukraine 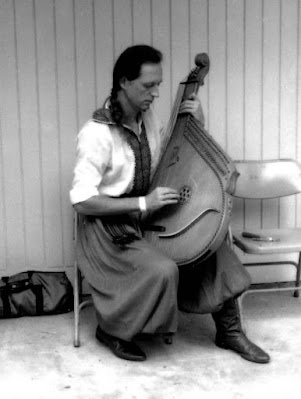 Maybe you’ve never heard of a bandura. There’s a reason for that, and I’ll get into it shortly.

I was first introduced to the bandura by Yarko Antonevych (pictured), the son of a Ukrainian émigré, at the Florida Folk Festival. I’d been playing the hammer dulcimer for a couple of years and was really getting into learning more about musical instruments that were less “mainstream.”

Yarko taught as he performed, explaining that the bandura of today had “evolved” from a lute-like instrument played in Ukraine during medieval times. Although the strings are plucked, rather than hammered, I noted a definite similarity of its sound to a hammer dulcimer, and was fascinated to see another instrument that had so many strings – and was probably similarly difficult to keep in tune.

Beautiful as the music was, my main takeaway from Yarko’s performance was the tale he told about the persecution of Ukraine’s Kobzars – a unique class of itinerant musicians who earned their living singing and playing traditional Ukrainian music. In the late 1800s, Imperial Russia banned stage performances by Kobzars and bandurists; the intent was to prevent any musical performances in the Ukrainian language because the repertoire typically included aspects of Ukrainian history and culture. Kobzars, who had once enjoyed status in society, turned to street performance but in some cities were arrested and their instruments destroyed. They were relentlessly persecuted and all but wiped out.

A few of them survived, however, and a rekindling of interest in them and in the bandura sparked a rise in Ukrainian self-awareness.  There was even a brief period during which the Russian government showed tolerance to Ukrainian language and culture.

Then, the Communist Party launched a fight against nationalist tendencies. Kobzars, and even the manufacture of banduras, were once again restricted, all in an effort to quell a movement for the liberation of Ukraine. Bandurists were harassed, arrested, exiled, tortured, and even executed.

In 1932 (or 1933; accounts vary), on the orders of Joseph Stalin, Soviet authorities invited all Ukrainian Kobzars to attend a congress in Kharkiv. All who attended were taken outside the city and put to death. According to Yarko, the only reason that anyone knows about the bandura today is because of a bandurist who figuratively “missed the train to Kharkiv.”

No documents exist – or at least none have been found – to substantiate the story about the mass execution of Kobzars and other traditional Ukrainian performers. But there’s plenty of evidence that SOMETHING happened, that bandurists died or disappeared in significant numbers around that time, and with all that we now know about Stalin, the story is more than plausible.

And isn’t that the way to subjugate a culture? Over and over throughout history … Irish, living in Ireland, yet forbidden to speak their own Irish language. Native American children sent off to boarding schools, in order to “Kill the Indian in him, and save the man.” The playing of bagpipes banned in Scotland by the Act of Proscription of 1746. Obliterate any semblance of cultural identity.

Historically, Imperial Russia, the Austro-Hungarian Empire, Poland, and Lithuania all have claimed jurisdiction over Ukraine. I don’t pretend to understand all of the complexities that have led to Russia’s current attempt to once again annex Ukraine. But my sympathies lie firmly with Ukraine as they fight, yet again, to maintain their identity as a culture and as a sovereign state.

Posted by Marcille Wallis at 12:30 PM No comments: